The completed PCB arrived from Ragworm on Saturday, and I’m quite pleased with the end result. The board arrived vacuum packed into bubble-wrap, with a couple of free LEDs thrown in (and some orange paper hearts!) Here’s a view of the top surface: 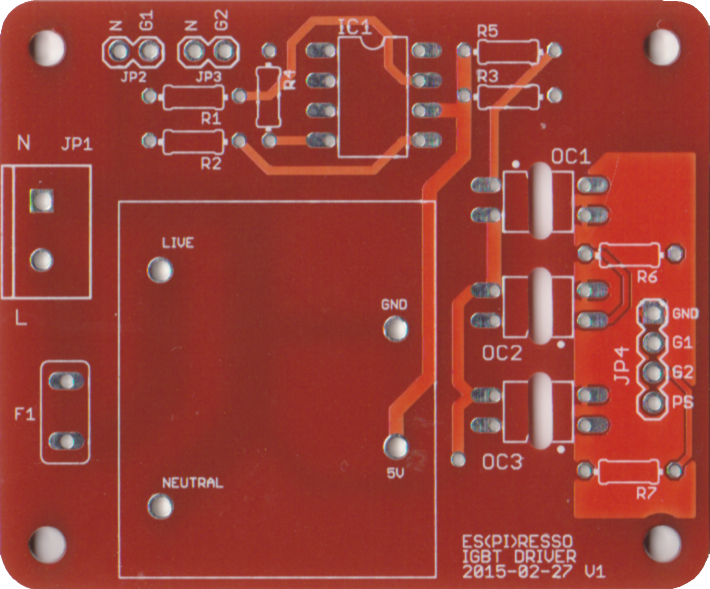 I think this  looks pretty good for a first version. The silk-screen looks very slightly offset (see JP2, JP3) but nothing to worry about. Here’s the underside of the board: 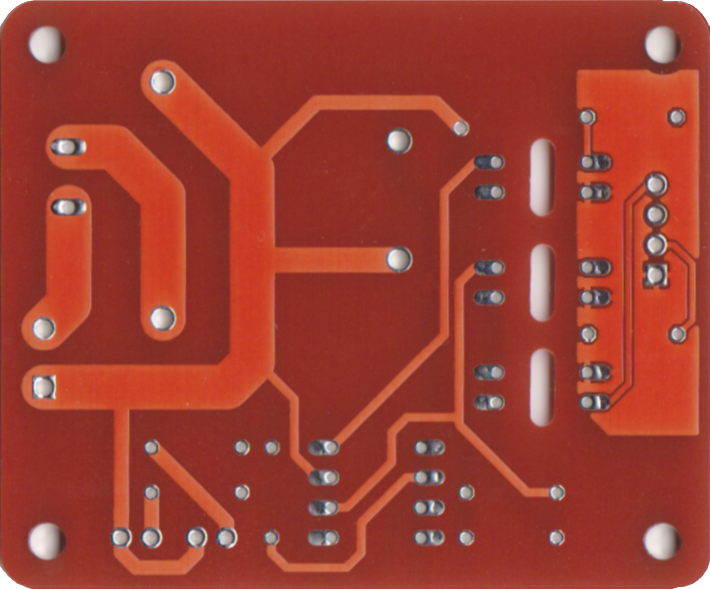 Today I made a start on assembling the board. I was relieved to find that all the components fitted fine, with no obvious layout errors. Unfortunately, I was missing one component (5mm pitch screw terminals for the mains input), so it’s time to place another order! Here’s the partially assembled board: 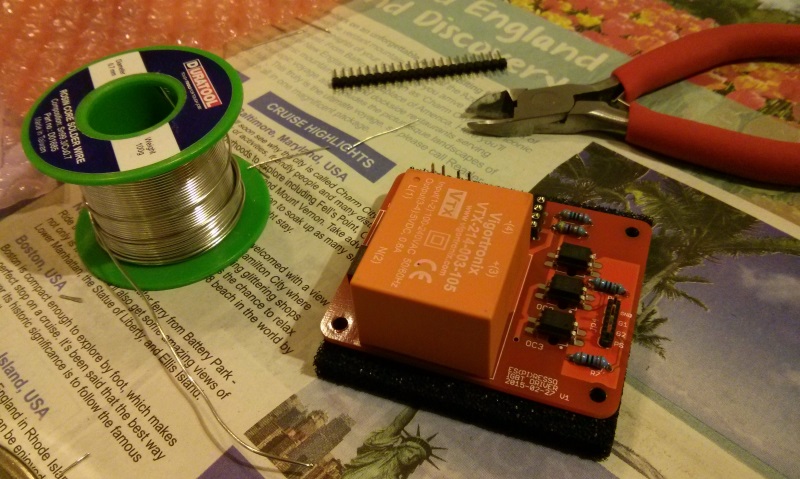 2 thoughts on “The IGBT Driver Board is ready!”